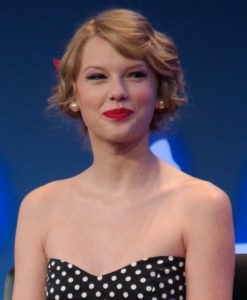 Another strong income stream for the musician comes at no surprise, and it’s her music sales. Her latest Album in 2019, Lover, was special because it became the top-selling album of the year within its debut week. This feat meant that in the first week, the album sold over 679,000 physical copies. These sales are just the beginning though, as streaming platforms pushed her music to new heights. For reference, she gained 226 million streams in a week per Billboard, propelling her to the 2nd best week ever for a female artist. On top of all this, Swift’s deal with Universal means that she gained further proceeds from the company’s $1 billion stake in Spotify.