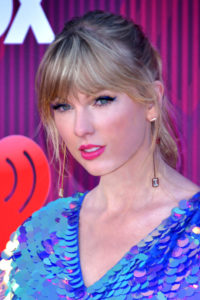 Taylor Swift is one of the most recognizable musicians in the world. She’s also one of the highest-paid of all time. In 2019, she raked in an estimated $185 million, beating out her record-breaking 2018. In fact, she was Forbes Highest Paid Celebrity for the year, beating many other notable personalities. With such dominance in finances, here are the 5 ways she became Filthy Rich:

One of the strongest sources of income for the artist is her world record numbers throughout her tours. Specifically, her ‘Reputation’ Stadium Tour has topped Rolling Stones and their 70-date A Bigger Bang Tour – the previous record holder. Her 53-stadium journey earned $266.1 million domestically, and $345 million overall according to Forbes. This narrowly beat the old record of $245 million, but signs show that Swift is on track to earn more with future tours.