10 Best Jobs, Careers, and Industries For Trump’s Vision Of America 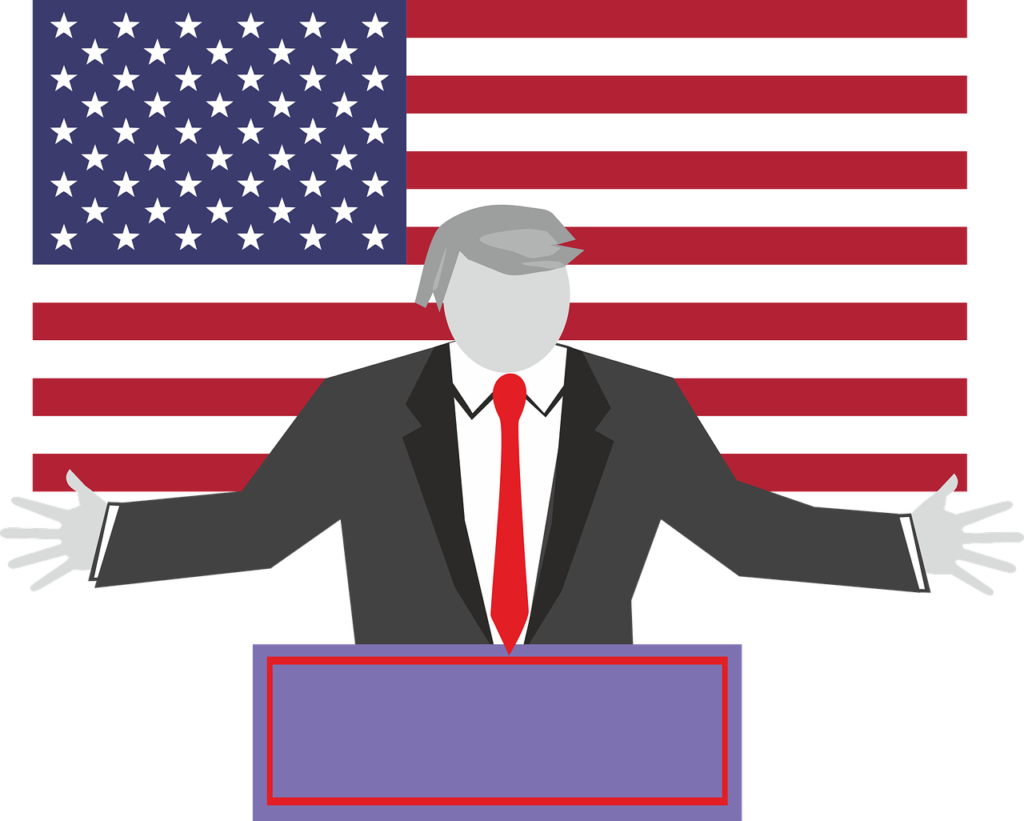 What Trump’s campaign has been missing is a true economic discussions. Between the he said and she said, there lies 4-8 years of his rule. Based off the tidbits of policy he has spoken about, there can be inclinations about which careers will boom under his presidency. These jobs are not directly associated with either a Republican or Democratic presidency, but have been tied to his speeches. The shock of his election and what he stands for follows no form or rule, but I have sifted through some meaningless or perhaps foreshadowing career placements that can be successful under his presidency.

Read about the 10 best jobs and careers that will pay you the most on the next page!