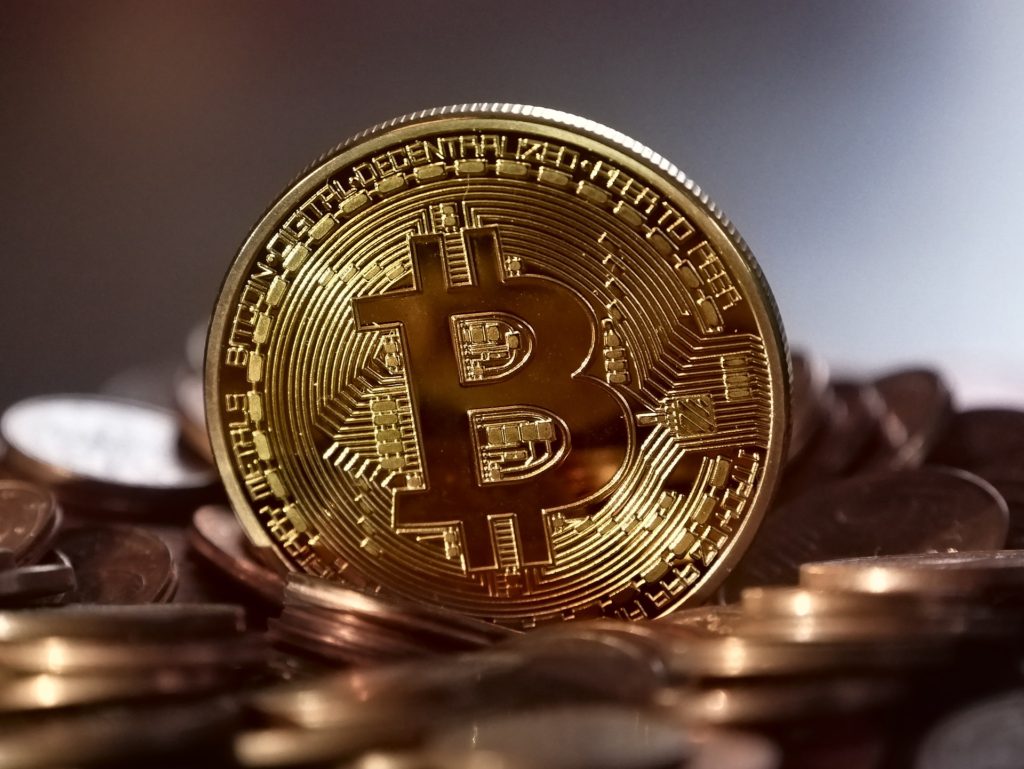 If you’re wondering what all the fuss is about.  Or if you have not heard about Bitcoin or other digital coins in the news or from a friend, it’s time to WAKE UP!  Digital currencies look like they may be the next evolution of how we pay for things, so it may be a good idea to educate yourself on the topic so you don’t get left behind!  Japan has already allowed Bitcoin as a form of payment in many stores, and other countries may soon follow.

Bitcoin’s price has already reached the highest levels ever.  So what other coins are there to invest in?  Is it risky to get in now?  If you’re wondering about other “Altcoins” and if they truly have value, this article is here to pick out the 6 best alternative coins to Bitcoin.  Starting with #6 below.

If you haven’t heard of Monero yet, that’s pretty much the point.  The creators of this coin made an emphasis on privacy and security.  While Bitcoin’s transactions are all public through the rolling blockchain, Monero takes a different approach.  Monero is a type of coin where transactions are partially hidden.  This creates a privacy dream, for people that want all their transactions to be private.  Many people say this allows criminals to use it to launder money and do shady things, however we see it in a positive light.  Monero is the digital currency for anyone that is sick of “big brother” watching over their backs.  There will always be demand for a coin like this.  And Monero is the largest one!

Read about the next Coin on the list #5 Zcash on the next page below!