10 College Degrees (And Jobs) That Pay Men More Than Women 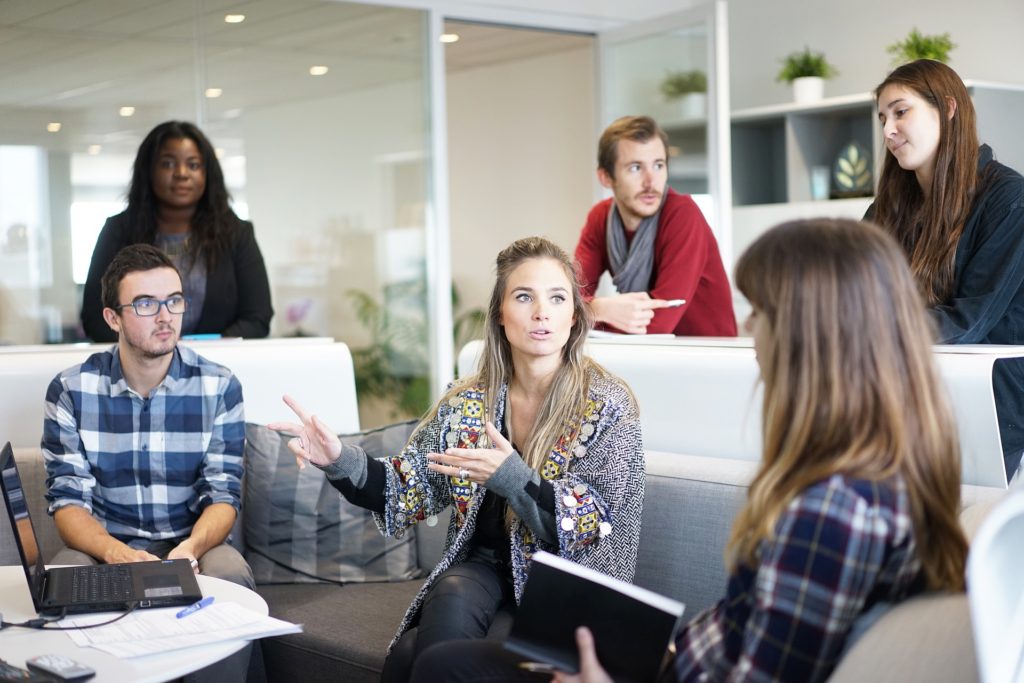 The pay gap between men and women has existed since the inception of careers itself. Women were introduced into the workplace only after World War II, and were originally just meant to stay temporarily. Defying the traditional and evolutionary goals of men and women has been extremely challenging. It can be difficult to be a mother, wife, and exemplary employee, and the pay scale shows that. Employers have traditionally paid women significantly less than men.

There are differences in which specific career pays out more to men or women, but do you know the specifics?