Top 10 Most Dangerous Countries To Visit 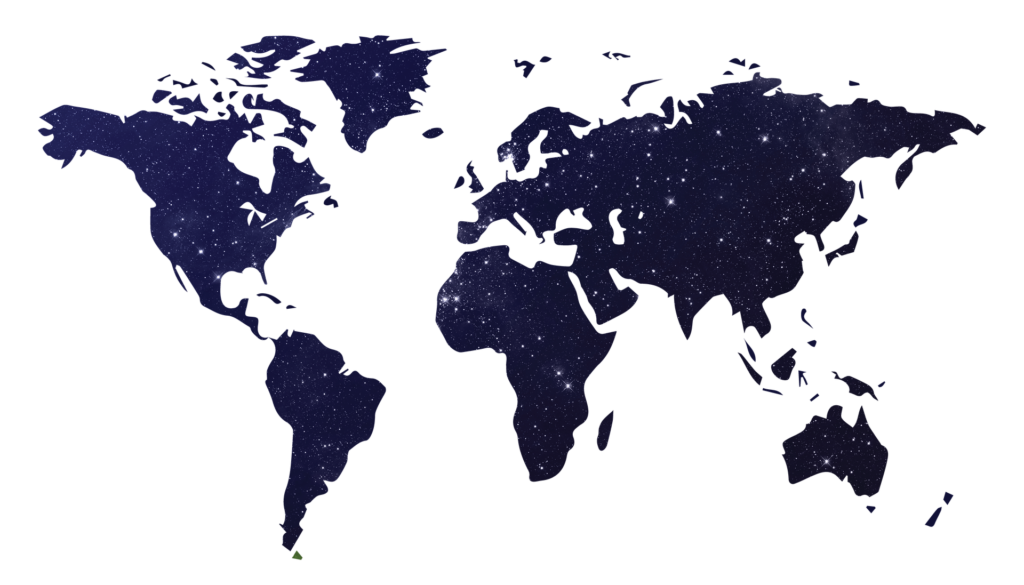 The joy of traveling is one of the greatest joys. Witnessing another culture, exploring, and going on adventures in new lands is one of the best ways to experience life. Traveling gives you new eyes to see the world in, and truly expands your knowledge base. I personally look to take every chance I can get to travel. In this day and age, we see people traveling many places on social media and we get curious. However, there are some parts of the world that are just not ready to be seen comfortably.

Read on below to learn the 10 most dangerous places to travel to!

There is an ongoing conflict in Ukraine with Russia. Between the countries, the armed forces are involved with on the ground conflict in the Eastern region, and it is not uncommon for locals to get involved in the conflict.